What if Cannes and Kickstarter had a baby… 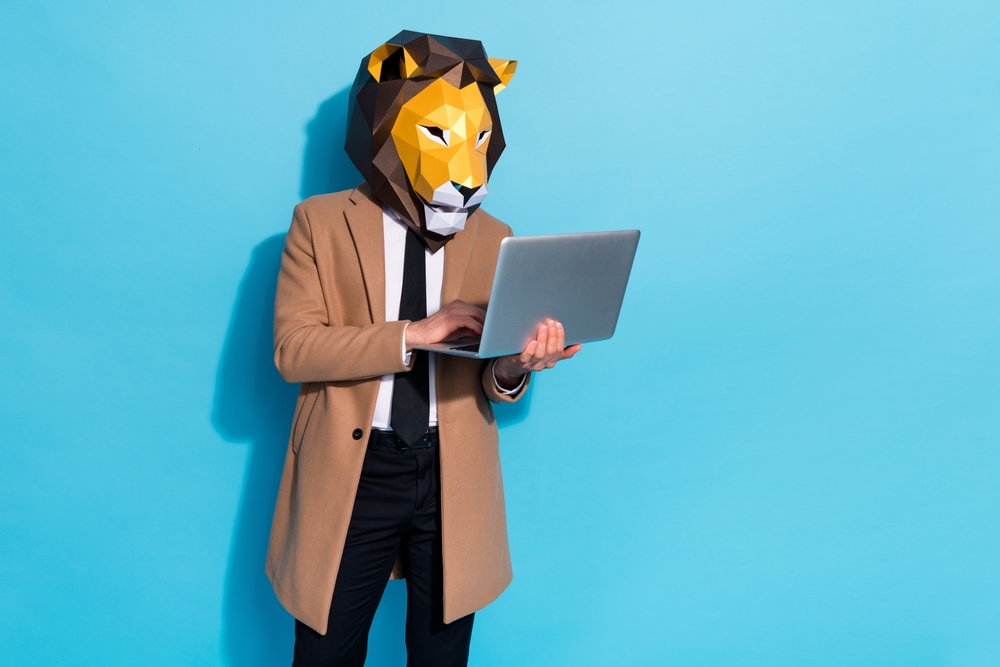 If you haven’t had a moment to look through the Cannes Lions winners from this year’s International Festival of Creativity you really must flip through the gallery. And if you really want to get in on the spirit, pour yourself a nice glass of rosé to go along with it. It’s a journey worth savoring because Cannes Lions has been championing creative excellence since 1954. The awards are a means of providing a global destination and a benchmark for creativity. This year was no exception. You can view the gallery here.

My personal favorites are always the “Good” Awards, especially the Glass Lions, which highlights creative ideas that disrupt gender bias, and the Sustainable Development Goals. This is where one can witness the true power of creativity. Having led creative teams for over two decades, I can tell you that when you give creative people a big human problem to solve they will bring you their best work. That’s because creative people are fundamentally problem solvers. And nothing gets their juices flowing more than coming up with solutions that impact the planet, its creatures and the humans that live here. Don’t get me wrong! We are all very happy to sell body wash, booze and breakfast bars. But when you can support a brand AND do good, the results are truly magical.

But is magic enough?

Every one of these creative teams fought for their work, sweated over the submission, held their breath for the shortlist, walked the stage, enjoyed the applause, and took home a trophy. They set the benchmark — a benchmark that is measured in terms of media budget, impressions, views, clicks, and even press pickups. Which begs the question, is this the right benchmark for “Good”? I don’t think so. The only measurement of “good” is impact. The number of lives impacted, sustainable issues solved or environmental progress measured. And in most of these winning cases the impact either isn’t mentioned or it is very small. The magic is in the ideas. Not in the results. And my guess is that the creatives behind these ideas would want their work to make a difference in the world, too. Not just with the judges. And not just in the media.

So here is my thought… What if Cannes and Kickstarter had a baby?

Now that you know a bit about Cannes, let’s talk about Kickstarter. Kickstarter has been around since 2009. Is based in Brooklyn NY. And is a global crowdfunding platform that focuses on creativity. In fact, their mission is to “help bring creative projects to life”. To date, they have raised over $663M to fund over 223,776 projects. You could call Kickstarter a start up engine for innovation. See the stats here. So already when Cannes and Kickstarter meet on their first date they already have “creativity” in common. And while Cannes will definitely rock the runway, one could suggest Kickstarter would be the business arm of their relationship.

For the fun of it, let’s name their baby Kacey (Kickstarter + Cannes, get it?). Kacey would grow up to be a digital marketplace for Cannes Lions winning ideas. Imagine the Cannes gallery we showed you on the above link as a store window. Now, thanks to Kacey’s Kickstarter DNA, you could do more than browse the ideas on the wall —you could buy them. Or scale them. Or even invest in them! Then these ideas could grow beyond the awards and out into the world. Kacey could literally help these winners kick their Cannes down the road.  And maybe even pay the agencies and brands back on their initial investment. Then the best creative ideas could live on well beyond the award show. Beyond the rosé. And the judges. And the applause. They could become something longer-lasting and impactful. They could become actionable businesses, products and programs that could truly make a difference in the world.

Maybe then a Cannes award wouldn’t be just a well-earned trophy and a bit of splash in the media, but a means to see creativity as a formidable force and an investable opportunity to save the planet. Now that is a benchmark I can get behind.

Some of my favorites: 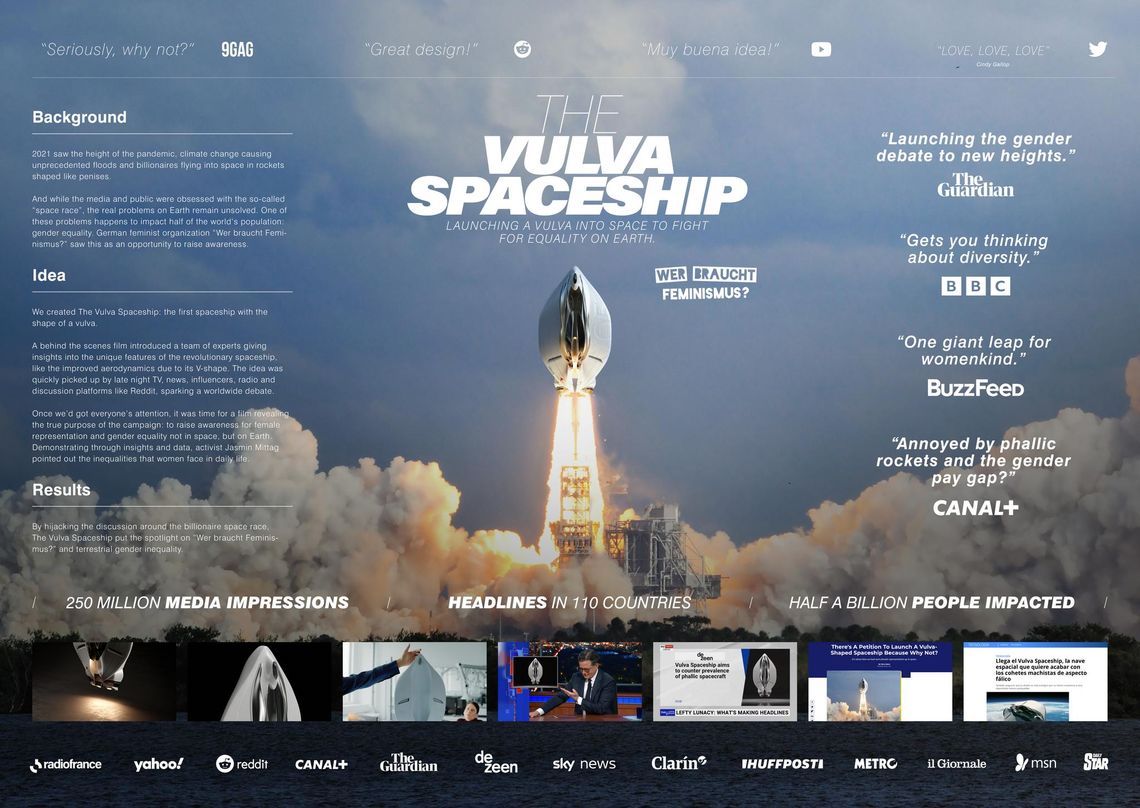 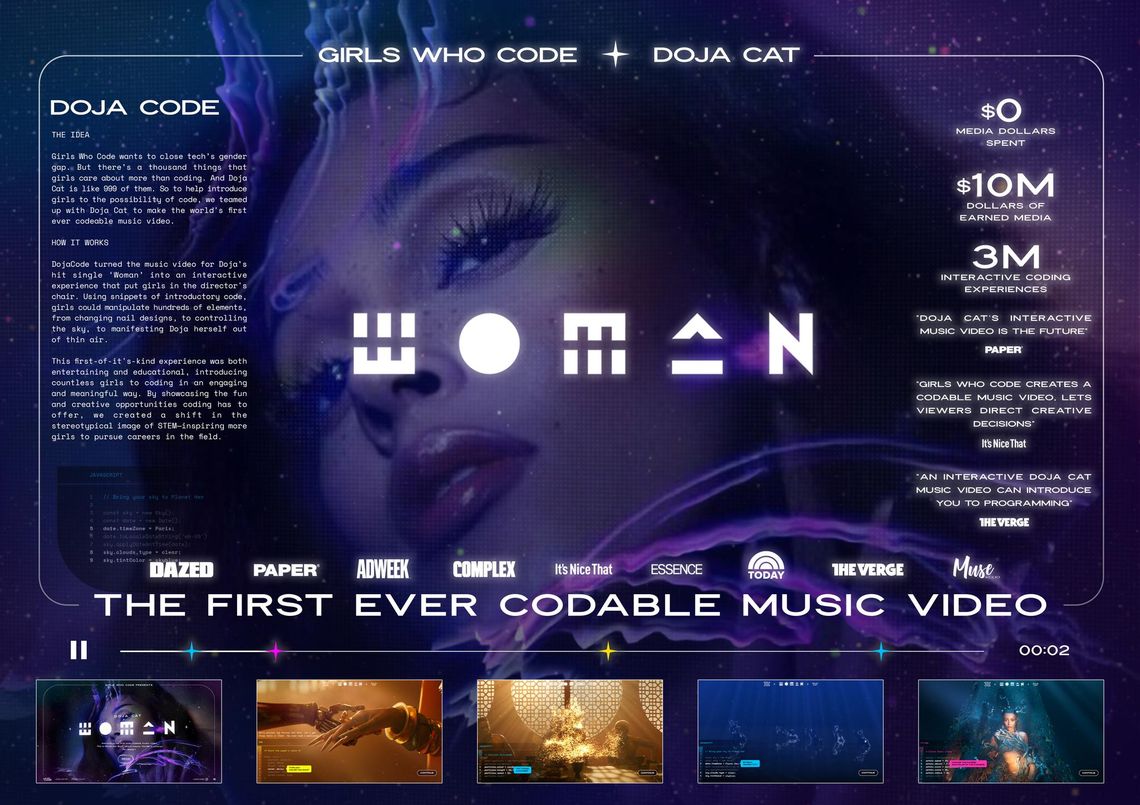 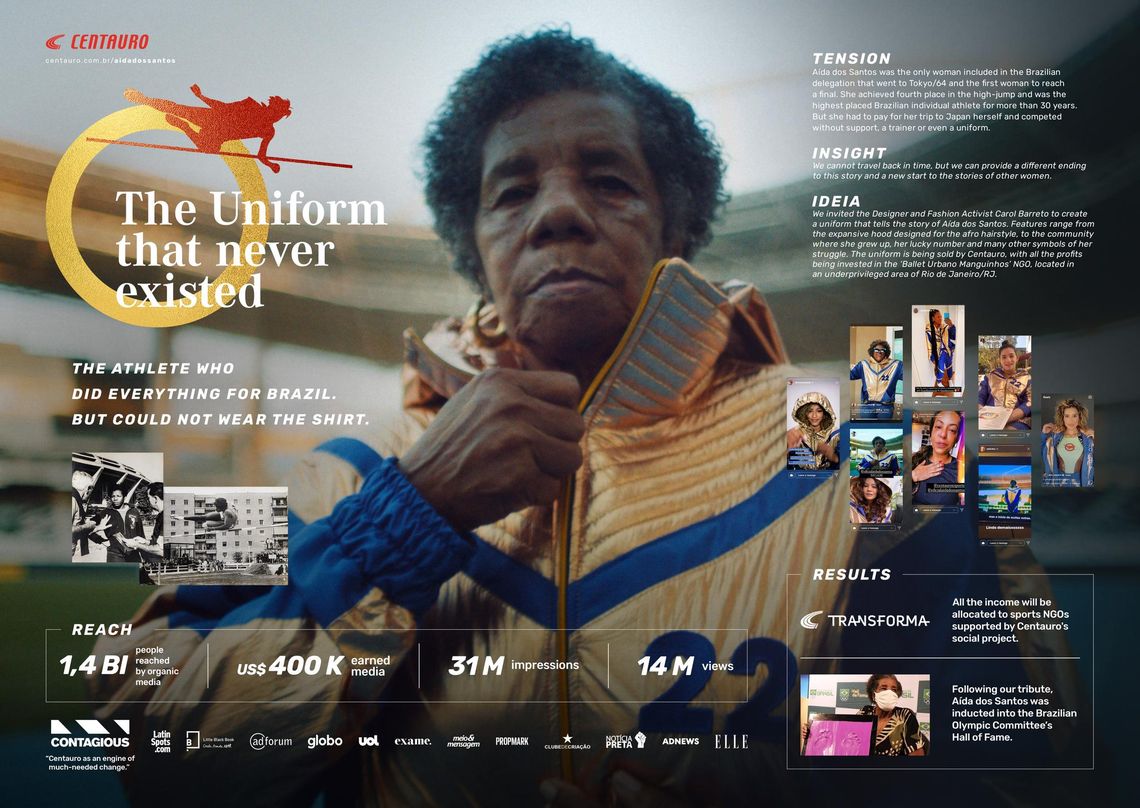