How Brands Can Fight Hate and Injustice 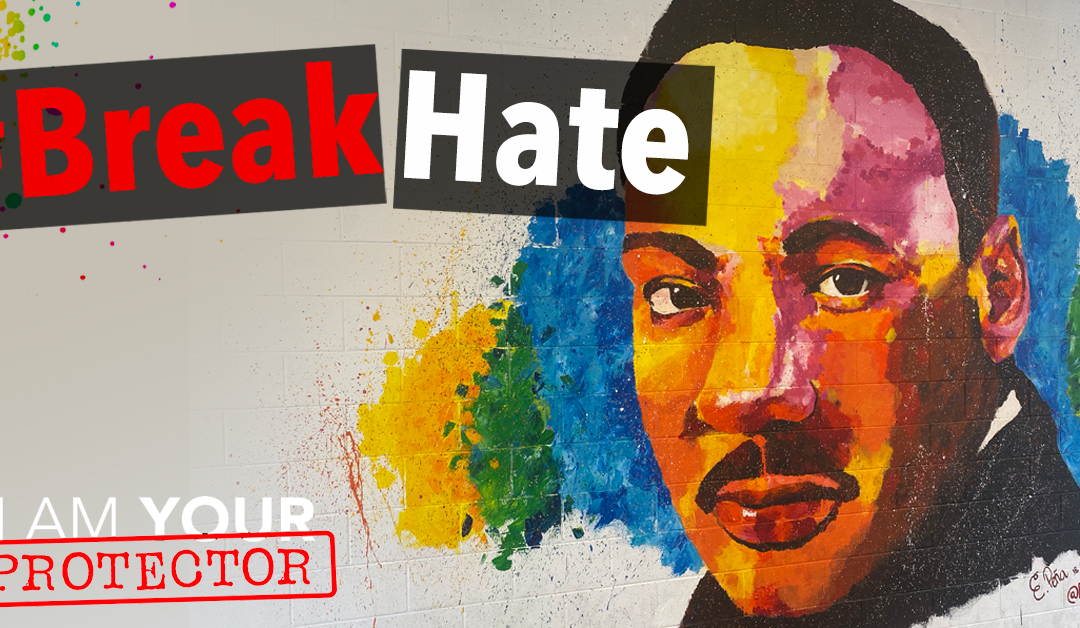 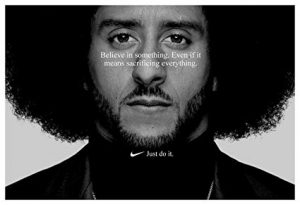 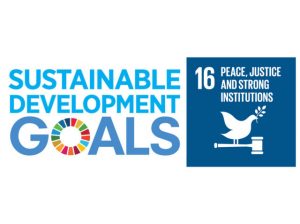 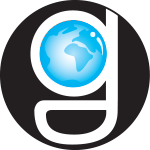